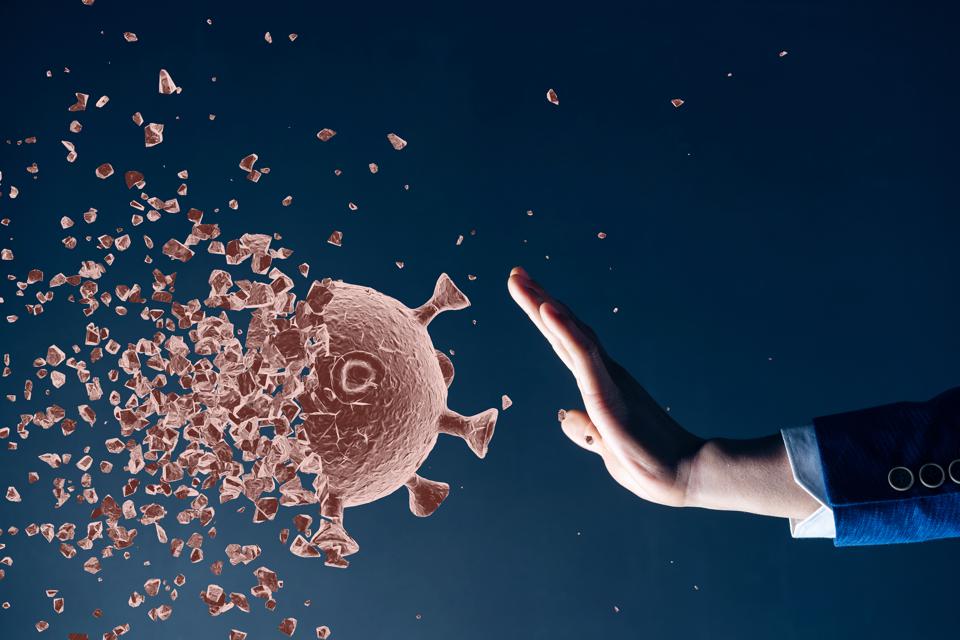 There’s a false narrative pervading out there that a 2nd wave has come. There is nothing in the data to support this. Instead more and more people have been infected and we have reached herd immunity. Same as any SARS virus any other year. We’ve had many SARS invasions over the last decade. Finally, the doubling rate was over in April, as I previously showed and demonstrated.

Everything happening now, and since April with “COVID” is really “politics.”