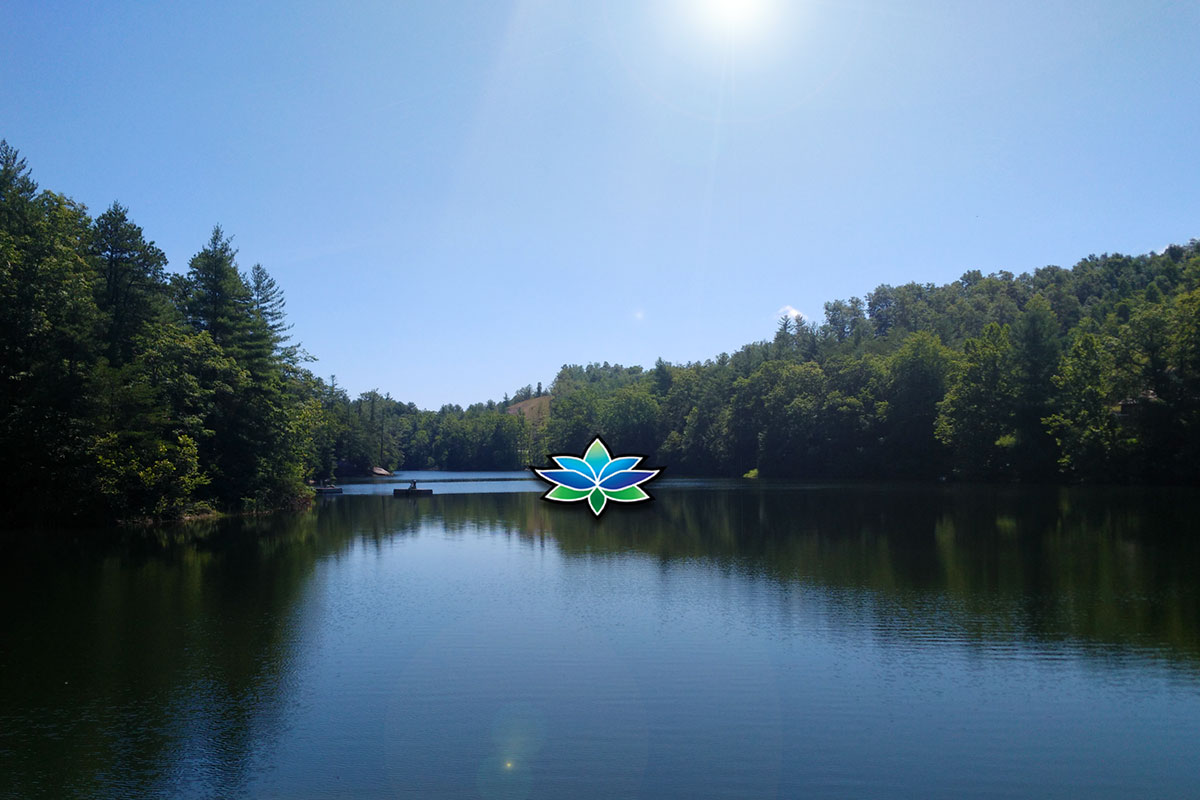 What is “Essential” for life? Our medicine is one of the Nourishing Life sciences of the ancient days. So what is essential? Chinese Medicine deals regularly with 3 of the 5 essential substances of the body (excluding blood transfers and saliva work):

Therefore, despite the fact that there is an unconstitutional Executive Order based upon void and illegal KRS39A-F law, which is invalidated by Section 26 of the Kentucky Constitution,

“To guard against transgression of the high powers which we have delegated, We Declare that every thing in this Bill of Rights is excepted out of the general powers of government, and shall forever remain inviolate; and all laws contrary thereto, or contrary to this Constitution, shall be void.“

… despite this, we are trying to respect the [incredibly dangerous, authoritarian, illegal, and unscientific] desire of the Governor to remain open if only “life essential.” We are trying to respect the idea that half of our clients will be in agreement, even though we know the numbers are lies, the death rates way overestimated, the entire Event 201 a scam, and the virus is far less contagious than advertised by COVID ACT NOW, as is now well known and admitted on both sides of the mainstream media and by certain doctors, etc. We are trying to respect your desires for space. We don’t care much what other acupuncturists are doing. We just care what you want. So here’s our “path forward.”

We are often in office. If you are a regular client, and can verify we are in the office, and you can accept our pre-lockdown clinic policies which were already heightened, and you personally accept those policies… we are taking cases which need the most help:

Again: you must accept our policies which are based on CDC recommendations in March, not upon the media’s unscientific suggestions (which are based on population control, propaganda, and mostly irrational nonsense). You have to voluntarily accept a check for fever, and if you have been sick within the last 1 week, you need to bring your own mask to wear, even during treatment.

Masks do not prevent you to getting viruses, but from spreading them if you have them.

The only group of people that need to wear masks, outside of the hospital community, are those who have an active fever. The primary way to prevent the spread of all communicable diseases is not masks, but washing of hands. So we will reinforce the policy that upon entering the facility you must wash your hands. Also, we will be asking individuals to enter directly to their room, and not remain in the lobby. If they are in the lobby, please observe the likelihood that others in the building want to have a 6′ bubble (another unscientific idea, that unfortunately many people have come to believe) of space and would not like to be approached or handshake.

If you have had anyone with COVID-19 within the last 2 weeks in your place of work, or 1 month in your household, we cannot yet take you as a patient, return or new. The reason being that families can pass around vectors for an extra 2 weeks.

You almost certainly do not have exposure to Corona, and will not. Of course every year people get coronaviruses of various sorts. The tests are not based on finding viruses but RNA sequences, which you could have inherited over the years, or shared with others through exosomes.

ALSO, as this is our business, not our competitors’, not the associations’ or boards’ or Governor’s we reserve all our rights under the 2 Constitutions, as well as the right to practice medicine individually. Arwen will practice as she medically sees fit, and Ramon (myself).

It’s important to remember that we:

Watch the above before reading on.

In that vein, I want to say this:

This Event 201/COVID-19/Wuhan-400 is 100% a plannedemic scam, and is unfortunately not a hoax, but a real, and horrifying/chilling reality of our Geopolitical world. It is a reply to populism in a currency and trade war. Far too much money has been pumped into China, to allow it to fail. The virus is a released “assassin’s mace”  杀手锏.

Most of you know I revere ancient Chinese culture, pre-1900. But I want to be clear: the Chinese Communist Party has declared – in written format – war upon the Constitution of the United States, and the Declaration of Independence. As if it is a person, the latter is actually called by the CCP an “enemy” of the Politburo. They are in a declared state of war, a Cold War, with the United States’ foundational doctrines. Furthermore, a 100% evidence based conspiracy of patent controlled Coronaviruses and vaccine race is underway by elite oligarchs of the west, who have coinvestments in Europe and China, and seek to undermine the United States’ sovereignty and economic safety. We are shut down for control, for National politics, and for an act of war. I myself, at the Department of Defense, had to take a lifetime oath to defend the Constitution. Therefore from this day forward I am personally declaring war, be it cold, warm, or hot (depending on circumstances and the need to lawfully use ‘deadly physical force‘, against:

My suggestion, if you want to understand the new Cold War, and the new World War (3.0) coming, is to read the following:

Additionally, and let this serve as a LEGAL warning to any group reading this, thinking to restrain my free motions, and behaviors. I can and will sue both personally and professionally (eg. a city’s corporation, or the state government, or a board and all its members, etc.) any person that attempts to engage in tortious interference, defamation, slander, conspiracies of the aforementioned or other forms of harassment.  And I will win. I will sue first, and through Discovery, will root out any and all parties, which also will become subject to the lawsuit. If there is a criminal conspiracy, such as through a police department, or other body, I will also pursue a RICO charge, and use the FOIA acts to engage in full, unrestricted legal warfare, any that come to damage my business, family, etc. In other words, from this moment forward I take any and all threats as to be under acts of war, and under duress of physical threat. I want to make it clear: it will not be worth your personal and professional woe, to screw with me or my business and rights to commerce, independence, and property.

My suggestion to all business owners, if they plan to open, even a bit, as is their right: that they can do so but only if they are armed, and prepared, as I am. That’s my personal and business advice.