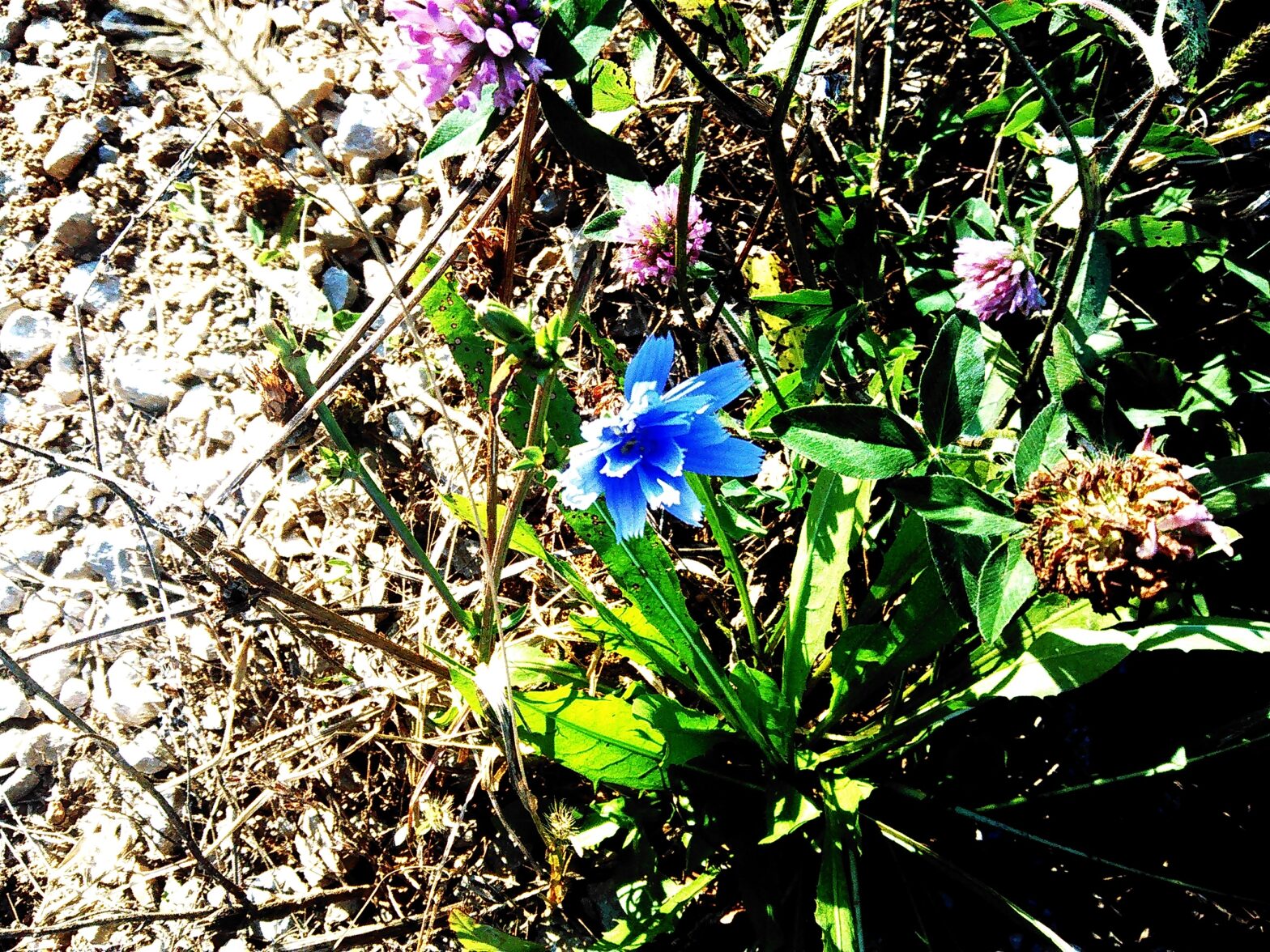 This might be considered more of a confession than a lecture. There is a plague I rarely talk about, upon modern society: doing too much. I myself am guilty of this. Doing too many projects, trying to be too perfect, wanting more for my kids than is reasonable for myself, them, or my wife…

Energetic destruction is a common etiology, usually ending in a western diagnosis of anemia, hypothyroidism, adrenal fatigue, low-T, fibromyaglia, chronic fatigue syndrome, etc. The reality is that people are chronically addicted to the state. The one thing going for me is I’m not reliant on caffeine – which isn’t Qi but a stimulant. But for most of the population, this addiction, or to sugar, or both (Starbucks and energy drink culture), is all too prevalent.

I’m not here to judge anyone or anyone’s parenting: but getting kids into these states is a form of neglect. We are neglecting the peace of the soul, and of the spirit/mind (psyche). Long term children, and adults, begin to gain weight, subtly at first and then with drastic and frightening acceleration.

Men are more resilient to it, but then the crash comes later. And what a crash it will be. If it isn’t a stroke, it’ll be adrenopause and arthritis that cripples one’s lifestyle.

What’s the cure? It isn’t acupuncture, though that helps to turn off the cravings and energy burning up. It is a change of habit, of viewpoint, of behaviors, in short of an entire paradigm about what life is about.

I have to admit, this is a crushing bit of information to me. Look what the I Ching had to say to me, and it wasn’t kind; and it’s probably what most of you need to hear:

“Six at the top means:

There are people who live in a state of perpetual hurry without ever attaining inner composure.”

That is some sound advice and a strict warning. Not only to me, but to you work-hard-o-holics and the country in general. It may be that some of you truly rested during the COVID pandemic shutdown. Not me. I made the mistake of trying double hard. Most of you also were anxious. It isn’t your fault the media wanted you anxious. But now is the time for us all, as a nation, to consider resting the spirit and soul. How might be another matter. Maybe for that sole reason, you should consider coming in for a plan and getting acupuncture and tuina massage.

I want to render an apology, also, to all the people who in 2020 and 2021 I made restless with my own restlessness. We all work hard, and most of us mean well. It just isn’t easy for fathers and mothers to rest these days. Let us also give each other ease, comfort and rest, where we can.